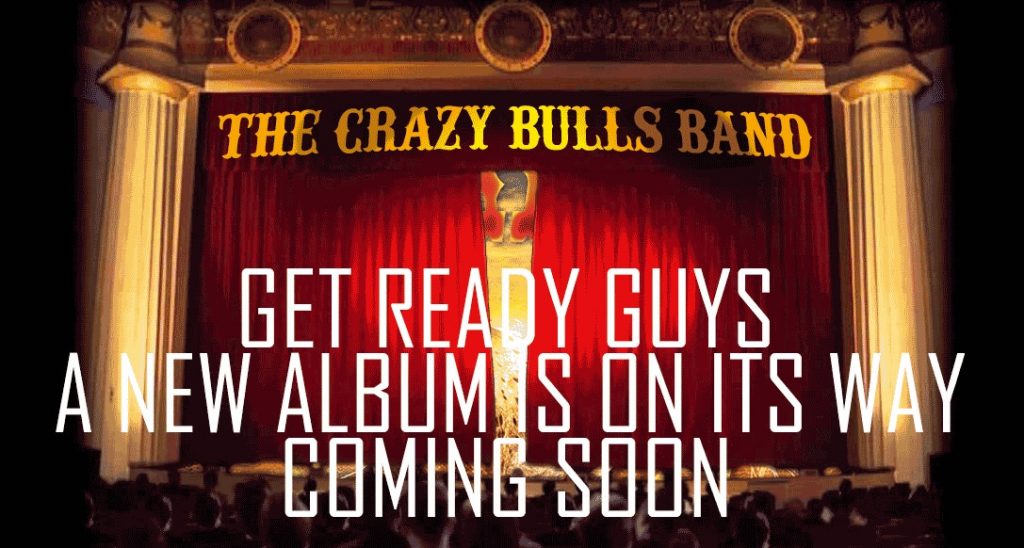 The new album of the Crazy Bulls, the second from our beginning, is going to be released on the beginning of December 2016. The album will contain 10 tracks, 4 of which are already amongst the European hits of country dance music. The album will be presented in a show case at the Gasoline Road Bar – Ravenna on Dec. the 15th, watch the show here. So, get ready guys, you really can’t miss this!