How It All Began

One day, not long ago, I told a musician friend of mine that I had a dream to develop a project aiming at making our own music and make lot of people in Italy and abroad dance and have fun, but I was afraid I might have missed the opportunity when young I used to entertain tourists on our beaches playing the guitar, singing the Folk & Country songs of the 70s. Then life led me elsewhere, to other horizons but he told me something that I would never forget:

“there is no age to stop us from carrying out a dream, the important thing is to convey what you really feel and you will see that others will feel it too”

That musician today is a member of the Crazy Bulls Band. 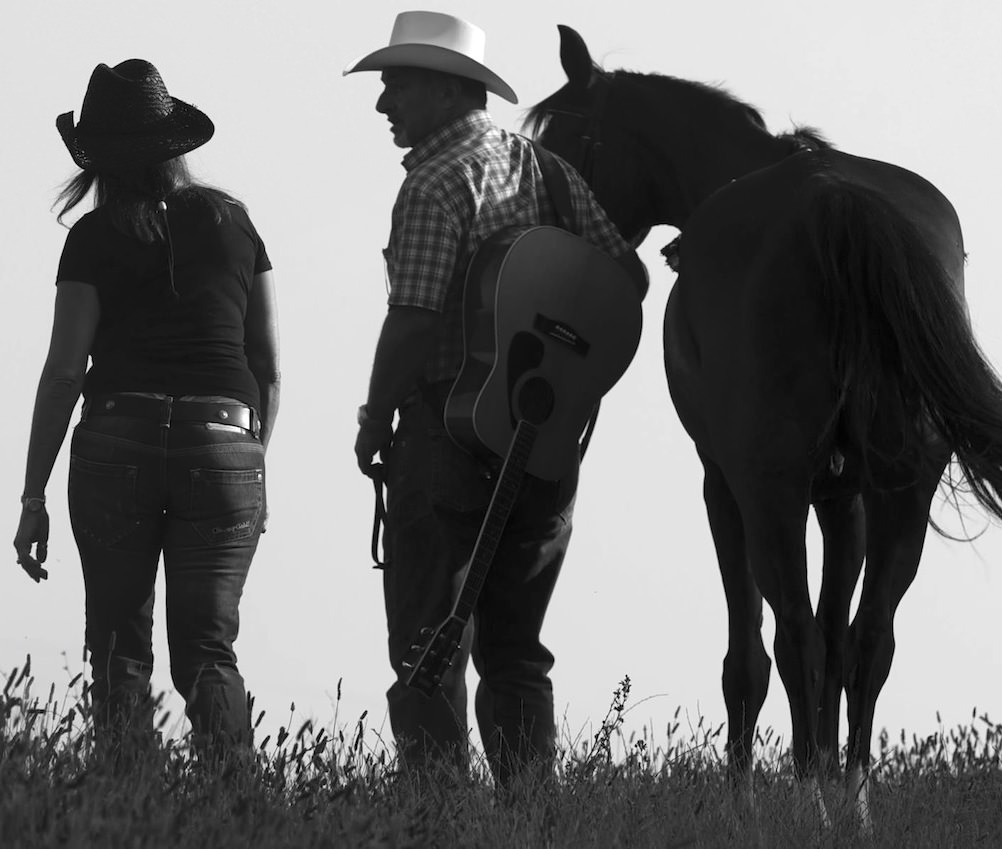 The great passion of Bigman for the American music, his international experience combined with the music culture of British influence of Leda and her previous experience in the Celtic repertoire, led to the research of sounds ranging from contemporary-pop-rock-country to a revisited traditional style in a modern shape.

From the beginning“Bigman” and Leda began to compose their own songs that were immediately noticed and chosen by choreographers of international fame who wrote their country dance choreographies on their songs.

Just after a year, The Crazy Bulls Band, made up of professional musicians,  was recognized as one of the major international realities, its songs are played and danced in most of the country festivals all over Europe, US and Canada and the band is being invited to the most important national and international festivals.

In January 2016 The Crazy Bulls Band has been chosen by the organizers of the ICE Festival 2016, to welcome Chancey Williams and Aaron Watson in concert at the Zenith Omega Toulon, France, an important country festival in Europe.

From that moment on the band has been working very hard, in December of the same year it released its second CD ‘Appaloosa’, one more 10 track album of all original songs and in December 2017 the third 10 original track album ‘No Rules’ was released getting a great international success. 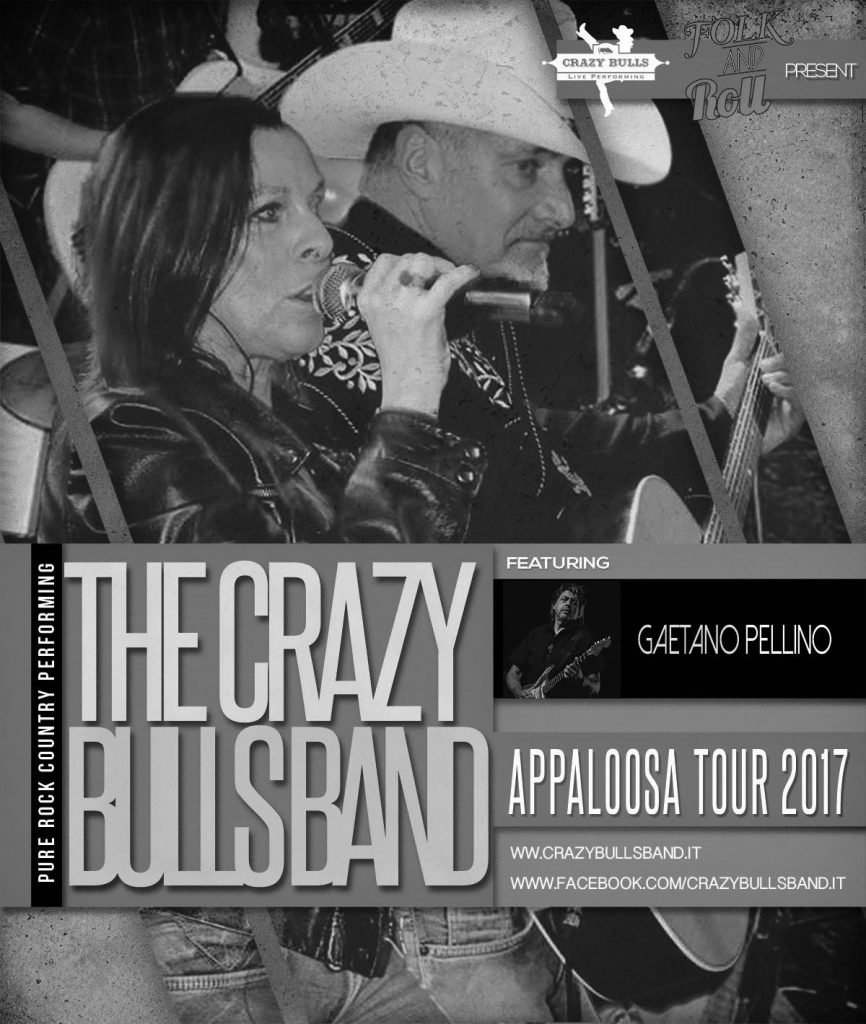 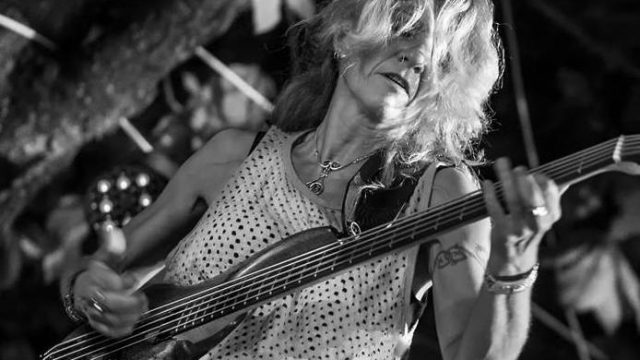 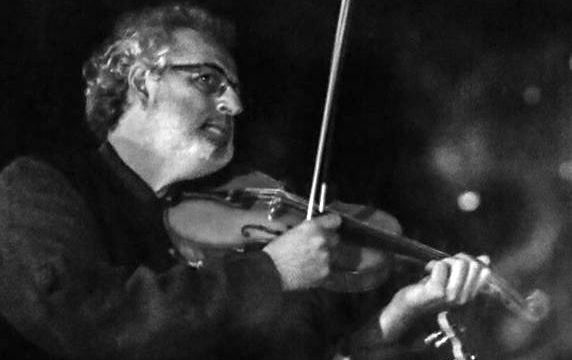 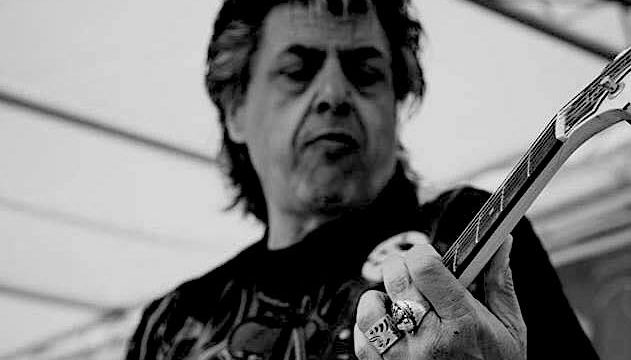