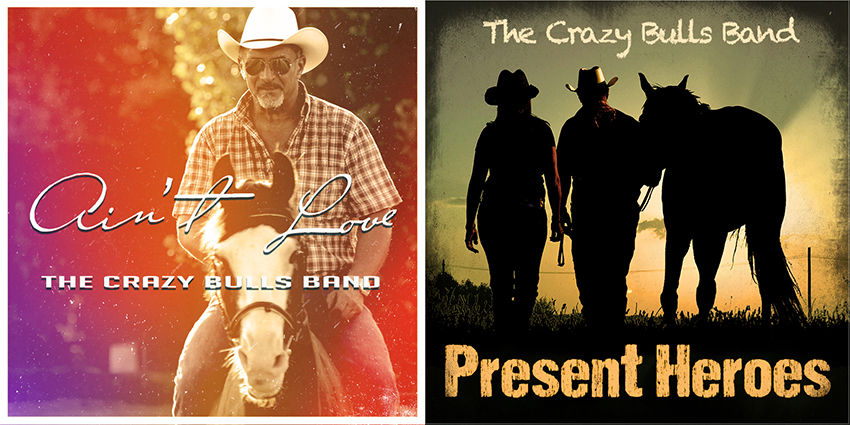 Ain’t Love were chosen by the Spanish choreographer of country dance Edu Roldos Carrau who wrote e dance on it and presented it in a workshop at the festival.

Present Heroes was chosen as well by two French choreographers Manu Santos and Algaly Fofana who jointly presented it at the festival. 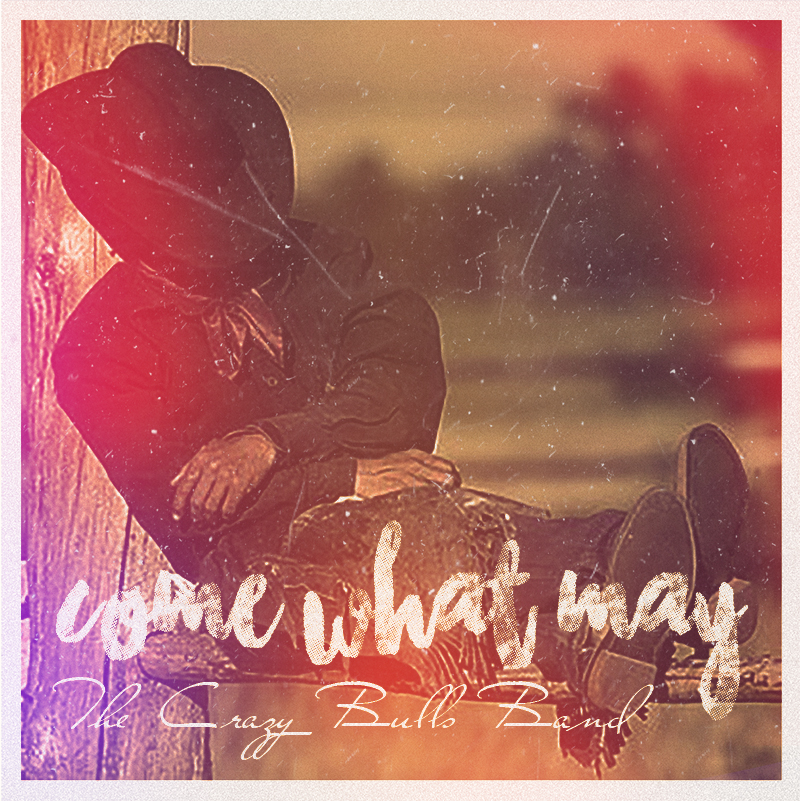 Come What May is our new release in May 2019

Sometime Leda wants me to sing some songs so, this time she wrote these lyrics for me, an introspective autobiographic song on my western sound! Steve

Not one but three releases all at once at the Belt Festival 2018, Padua, Italy. Two songs danced in contest, ‘No Morn No Noon’ at the 4th place and ‘Daddy I’m Your Girl’ at the 5th place and one presented in a dance workshop by our country dance choreographer Anna Taroni, a song dedicated to her, ‘Still Part Of Me’. Go to our Discography and listen to our music! 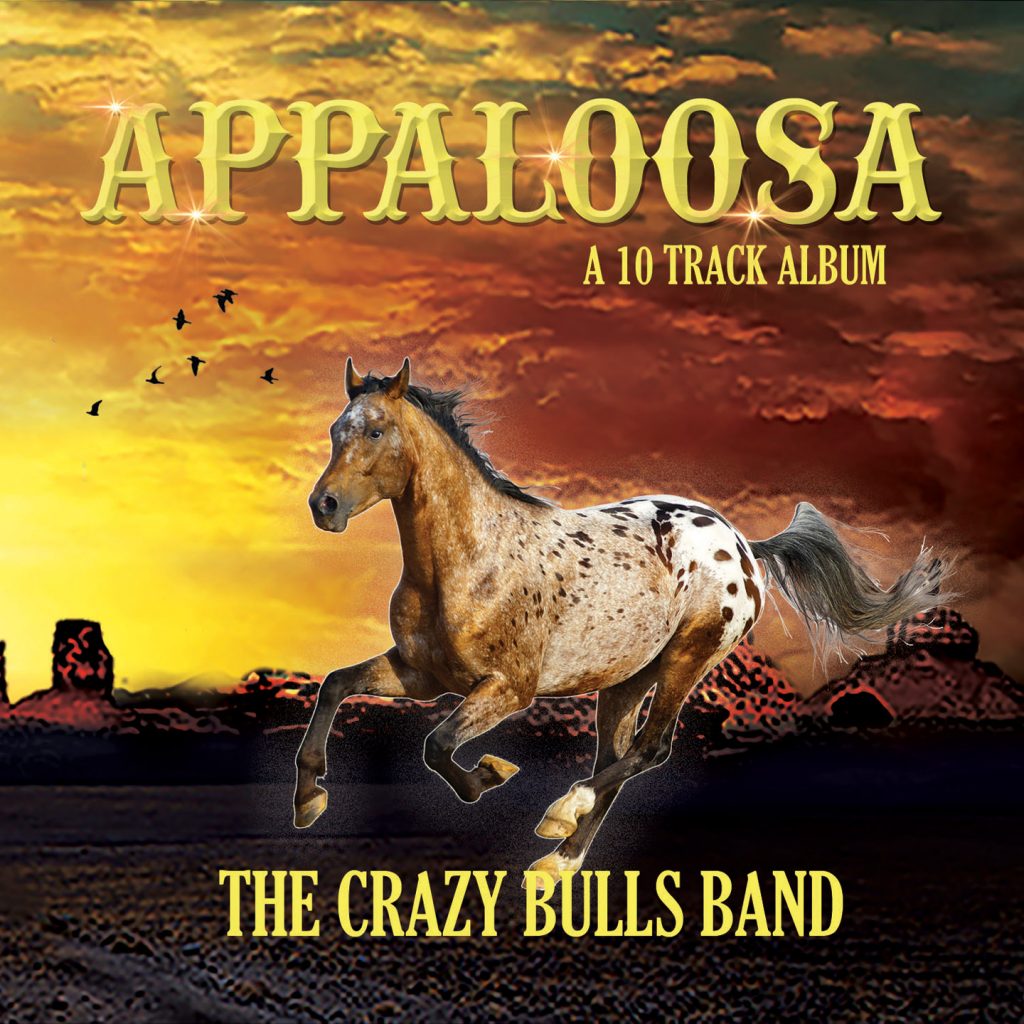 The New Album Of The Crazy Bulls “Appaloosa” available Now!

The second album of the band is now available on the best music store! Appaloosa is the fruit of a year’s work, during which the band consolidated its popularity in the international country dance sector thanks to its original music. The ten track album, published by Crotalo Ed.Musicali with the record label Folk And Roll and distributed by IRD International Record Distribution, contains six unpublished songs and four previously published singles already in the international country hits. This album takes its name from the dance choreography written by the French choreographer Virginie Barjaud, on the notes of Appaloosa Rhapsody, today an international hit, inspired by her and that’s why the album is dedicated to her!