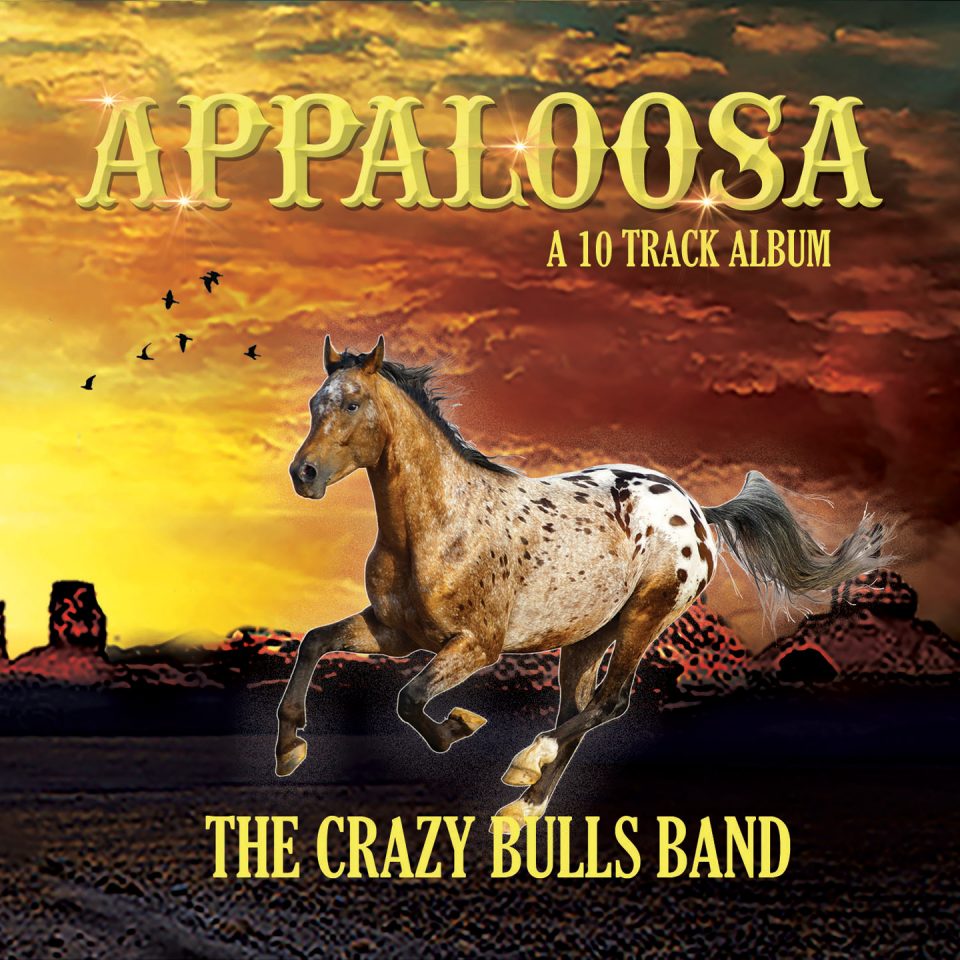 Appaloosa is the fruit of a year’s work, during which the band consolidated its popularity in the international country dance sector thanks to its original music. The ten track album, published by Crotalo Ed.Musicali with the record label Folk And Roll and distributed by IRD International Record Distribution, contains six unpublished songs and four previously published singles already in the international country hits. This album takes its name from the dance choreography written by the French choreographer Virginie Barjaud, on the notes of Appaloosa Rhapsody, today an international hit, inspired by her and that’s why the album is dedicated to her.