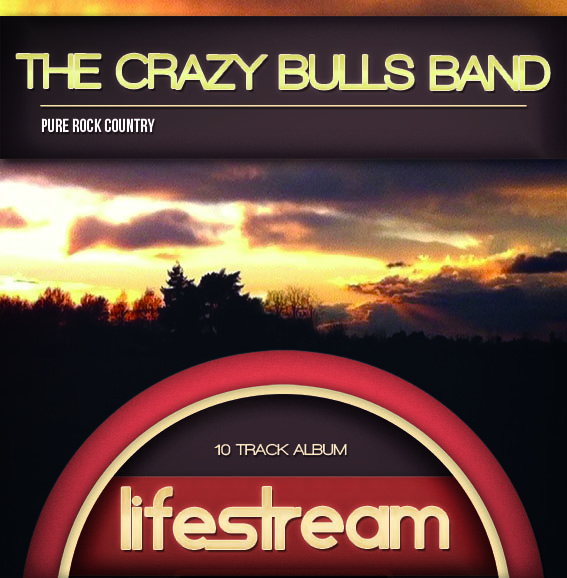 The first album of the band, takes its name from the dance choreography by the French choreographer Bruno Moggia, on the notes of Big Old Wheel, today an international hit. He was the first to believe in the band, and this album is dedicated to him.

Lifestream is the fruit of a two year hard work, during which the band became popular in the international country dance sector thanks to its exclusively own and home-made music. The ten track album, published by the record label Folk And Roll and distributed by IRD International Record Distribution, contains five unpublished songs and five previously published singles already in the international country hits, amongst which Big Old Wheel itself. And again Doing Well, on which the choreographer Jgor Pasin wrote the homonymous couple-dance choreography, Big Strides, on which the Hungarian Team Wild Buffalo wrote the choreography Wild & Crazy by Veronika Stetner and Melinda Zimonyi and others.